The Academy of Fine Arts, Munich (German: Akademie der Bildenden Künste München, also known as Munich Academy) was founded 1808 by Maximilian I Joseph of Bavaria in Munich as the "Royal Academy of Fine Arts" and is one of the oldest and most significant art academies in Germany. Many foreign artists studied there, and Munich School is a term used in the history of Greek art, and sometimes also of American art, for the styles that were influenced by the Academy in the 19th century, including that of academic realism.

In 1946, the Academy was merged with the schools for arts-and-crafts and applied arts, respectively. In 1953, the name changed to its current form.

On 26 October 2005, a new building by Coop Himmelb(l)au was opened next to the old building which was constructed 1874-1887 in Venetian Renaissance style by Gottfried Neureuther. 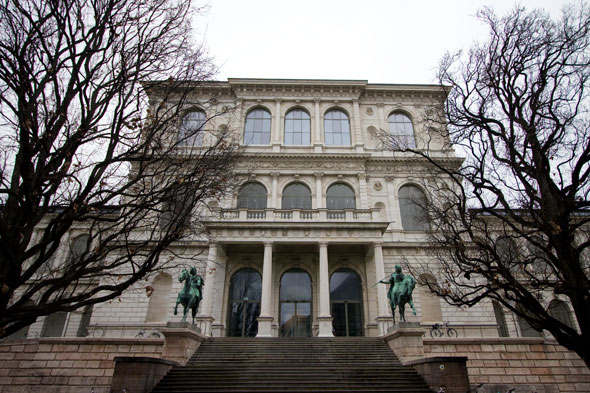 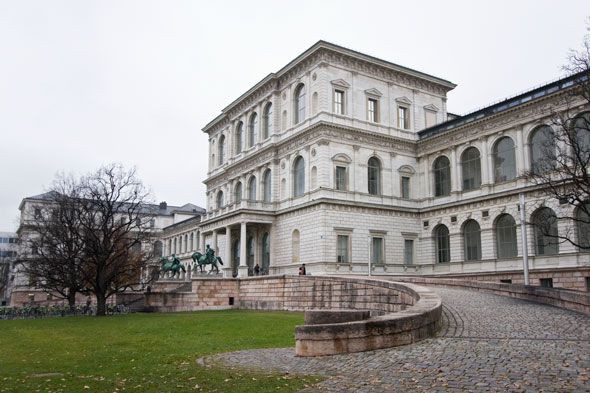